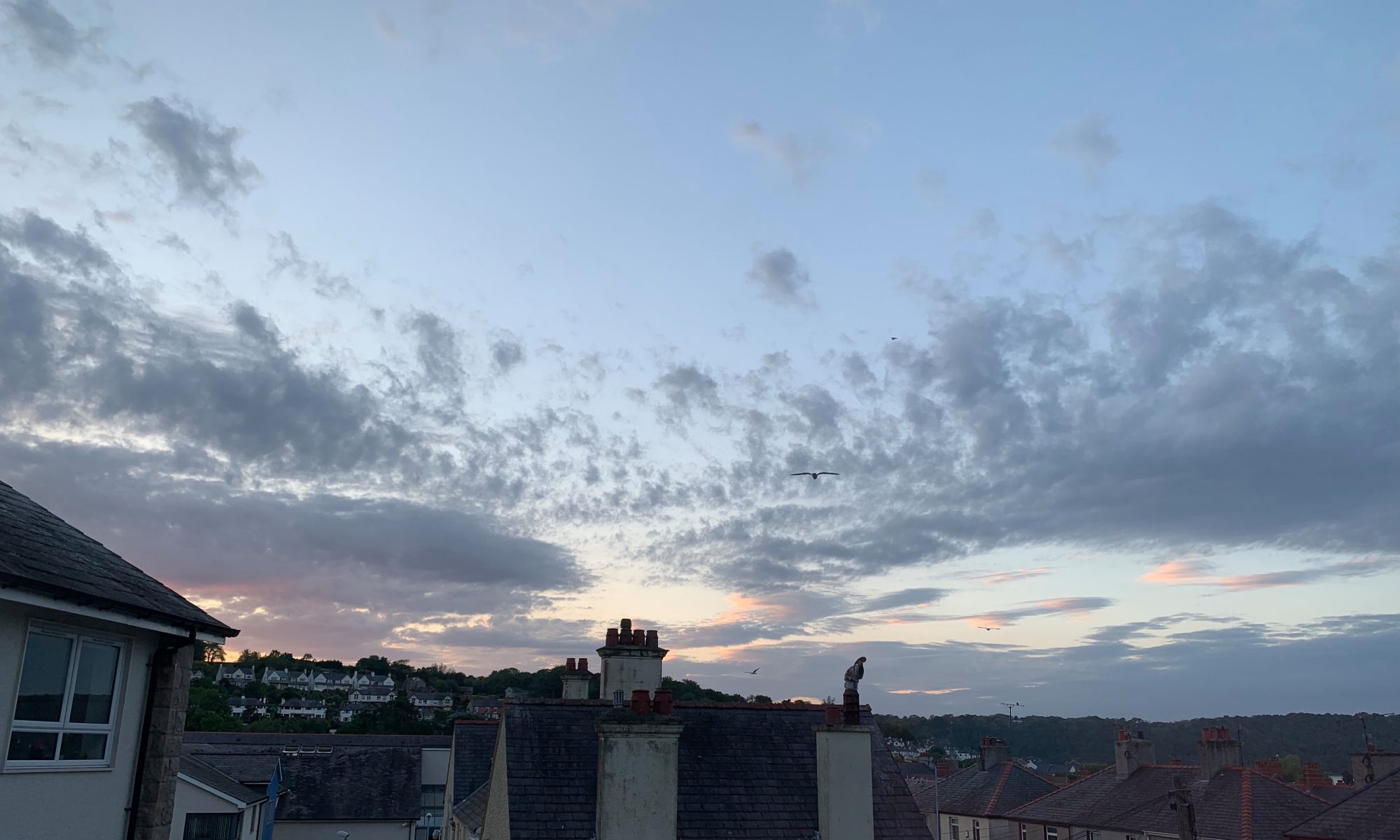 Through 8 short diary-style documentaries, the project followed a group of children with disabilities who were preparing for a big performance during the Llangollen International Music Festival, Eisteddfod, in July 2018. Starting late April, the films documented the sessions in which the children and their mentors wrote a song, composed music, and rehearsed dance moves for the performance. The theme of the project was “SEND A Message’, and every kid expressed what it meant for him/ her.

Check out my other projects, short films, and news reports on my YouTube Channel.